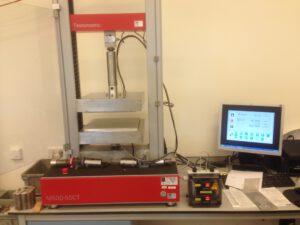 Airesearch is making its own electricity! 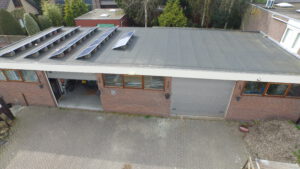 AiResearch has designed and manufactured l inspection ROV for a civil engineering company.

This ROV is different from the off the shelf ROV’s as it is designed to inspect (partially) flooded tunnels; note the guidance wheels on the top and sides.

The Euronaut is a autonomous research submarine.

Emile is part of the Euronaut team and machined some parts for it as a hobby project. https://www.facebook.com/euronaut.org

The motorbikes are no part of the company. The 2 stroke Suzuki’s were first used as daily transport and later as classic hobby bikes. There are some links however..

How we got to the impractrical name “AiResearch”; in 1997 I got my hands on a Airesearch gasturbine. I build the turbine in a Suzuki motorbike which was also named to the turbine engine make. The name AiResearch was adopted for the company as it was not in use anymore by the turbine and turbocharger manufacturer. It was the first wheel driven turbine bike in the world and still running 60.000 RPM!

The Suzuki GT 750 evolved to a classic racer.  I developed special parts like cylinder head inserts and reed valve boxes for it.